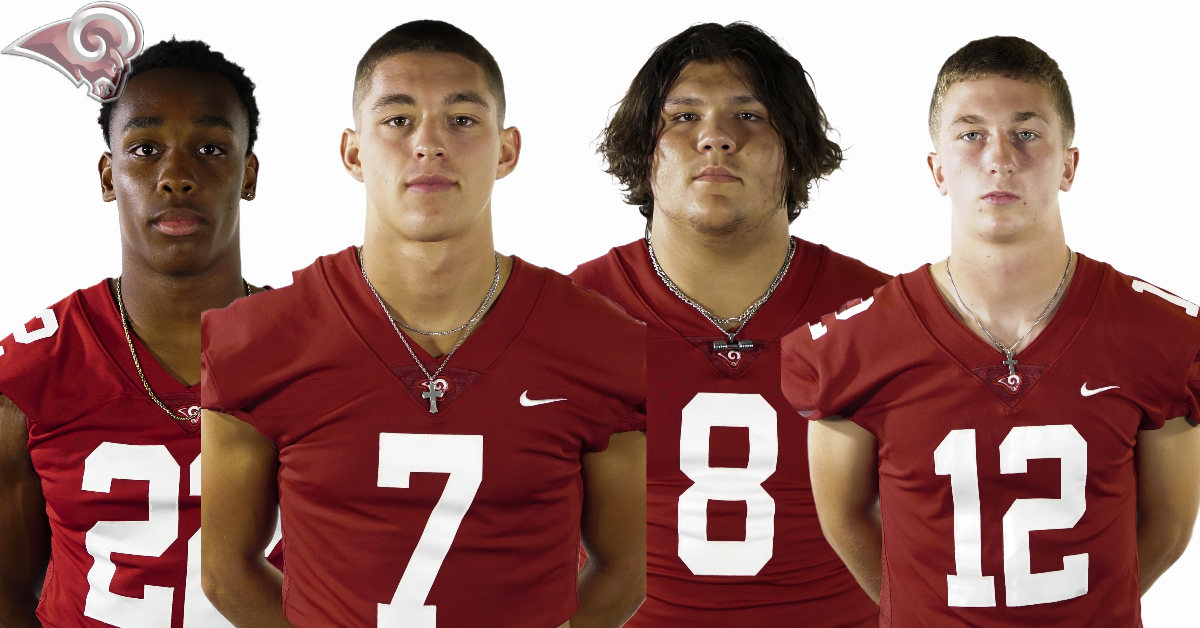 EDMOND – Owasso’s magic came to a screeching halt Friday in the Class 6A State Championship game.

The Rams, who were coming off a thrilling 50-47 six-overtime win over unbeaten and top-ranked Union in the semifinals and were riding an eight-game winning streak, didn’t have any answers for Bixby in a lopsided 69-6 setback.

Owasso finished its season at 9-5 under head coach Bill Blakenship. The Rams overcame a dismal 1-4 start to the season to reach the championship game.

Senior quarterback Mason Willingham, a University of Central Oklahoma commit, had Owasso’s only score when he ran 54 yards for a touchdown during the first quarter.

Bixby, who won its first title in 6A-1 and its eighth in nine years overall, finished with 552 total yards of offense compared to Owasso’s 175. The Rams had just 50 total yards in the second half.

Willingham, who was without top receiver Anthony Hills, completed 9-of-11 passes for 47 yards and was sacked three times. Hills, who suffered an injury against Union, had 61 receptions for 1,037 yards and nine touchdowns on the season.

The Rams started their playoff run with a 41-7 win over Westmoore. They defeated Norman North (41-34) in the quarterfinals.